In this Q&A Silver Spring jewelry maker Ruth Beer Bletzinger talks about the experience of sharing her work with Folk Festival visitors. She says that her goal is “to create things that bring delight and make a person feel good about themselves.” Her work can be found on Etsy at https://www.etsy.com/shop/RuthieLineJewelryDsn Also find her on Instagram at https://www.instagram.com/ruthielinejewelrydesign/?hl=en 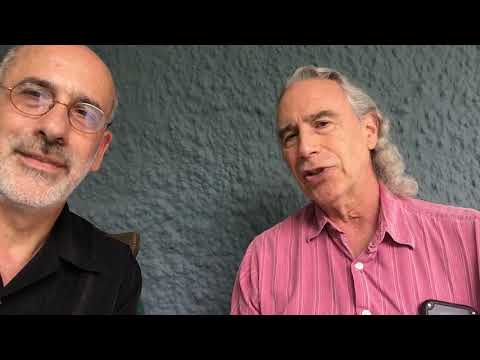 Joe Uehlein is a stalwart at the Takoma Park Folk Festival, with more than a dozen performances over the years. We’ve asked him to do everything from Field Stage shows to leading tributes to Pete Seeger, Hazel Dickens and labor leader Paul Booth, and we’ve welcomed songs by his teenage daughter and rising star Anna Grace as well. For 2021, Joe will bring his topical songs and the U-Liners’ Americana-roots style back for an exciting set. 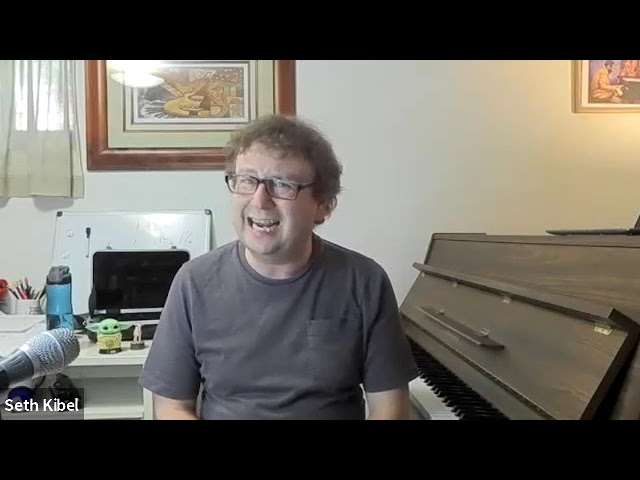 Seth Kibel and the Kleztet will bring their high-energy klezmer music to the Festival again. This is one set you’ll want to stand up and dance to, so grab a partner and get ready to swing. 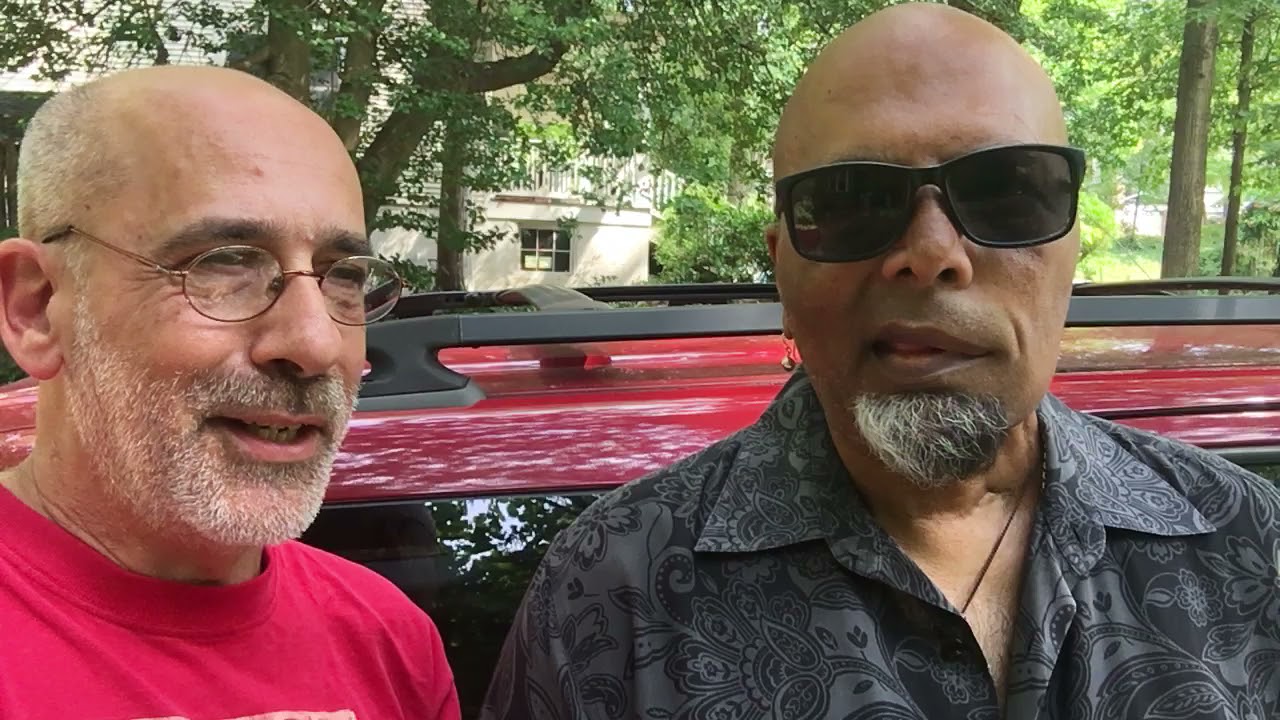 Tom Prasada-Rao will close the evening at the Auditorium Stage for the Folk Festival. We’re delighted that Tom is returning again to bless us with his exquisite guitar playing and inspiring songwriting. In this brief interview, Tom updates us on what he’s been doing and says he’ll be doing a mix of old and new in his TPFF set on September 12. Show him your support in the comments!! 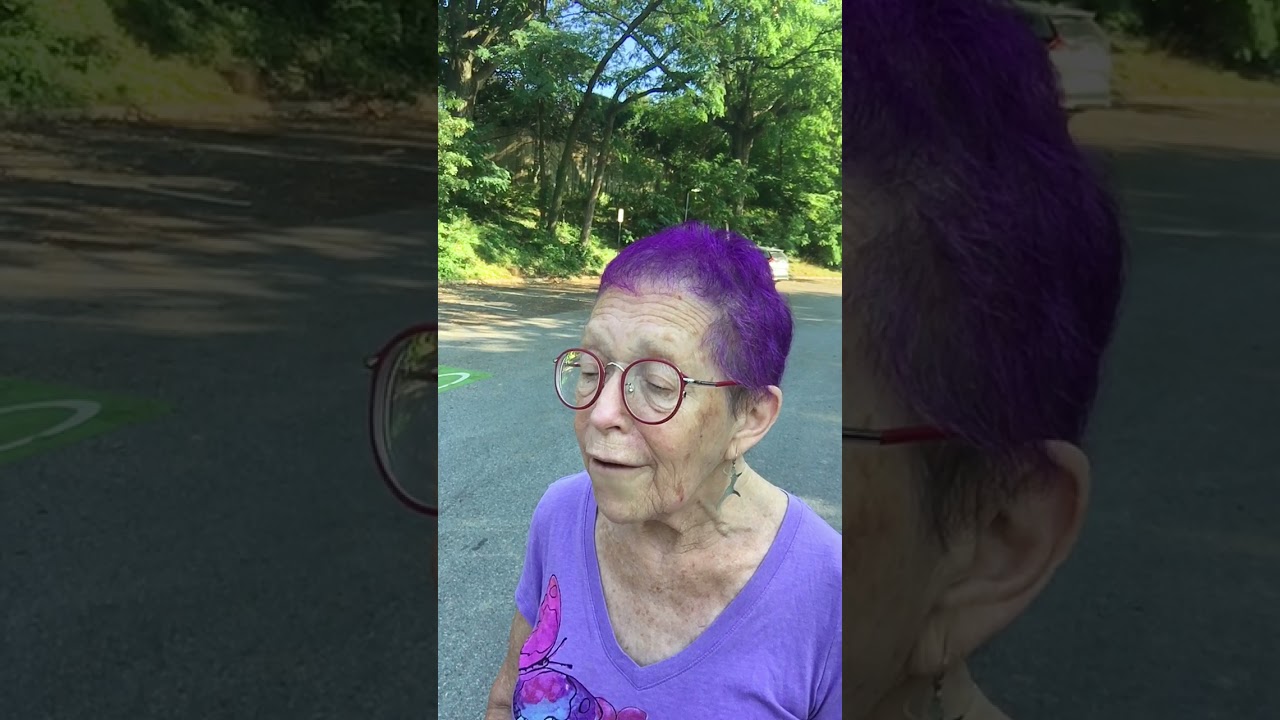 The TPFF Crafts Show will be in-person from noon to 6:30 pm in the parking lot of the Takoma Park Library and Community Center. Check out more than 20 fabulous artisans.

Meet the Jelly Roll Mortals: The five members of the Jelly Roll Mortals bring a genuine ensemble approach, with four members harmonizing over guitars, doumbek, tambo, and more. They’ll jump from country to a jazzy sound, to classic rock. That’s why they’re one of the most popular bands on the local circuit, including nearby venues such as Bump ‘n’ Grind, El Golfo Restaurant, and Hank Dietle’s. For the Folk Festival, the Mortals will be wrapping up the El Golfo Stage, and Bill 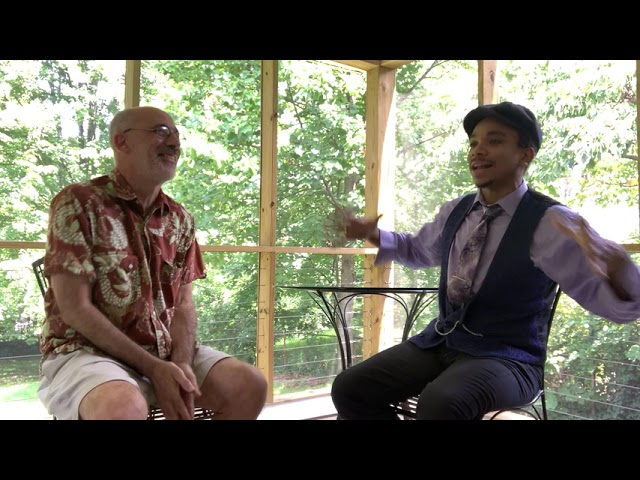 The Folk Festival welcomes the return of Juels Bland in 2021. In this interview, he gives us a brief taste of one of his new songs and explains what he does when the audience shouts out requests.

Mara Yaffee returns to the Folk Festival after performances in 2018 and 2019. Her repertoire of traditional songs has grown during the pandemic, and she will be debuting “new” old songs that she developed during this time. Check out these interviews with her! https://drive.google.com/file/d/1y9Tm6qmLEXvci6OjKM5hS92fPF4iZWxe/view?usp=sharing 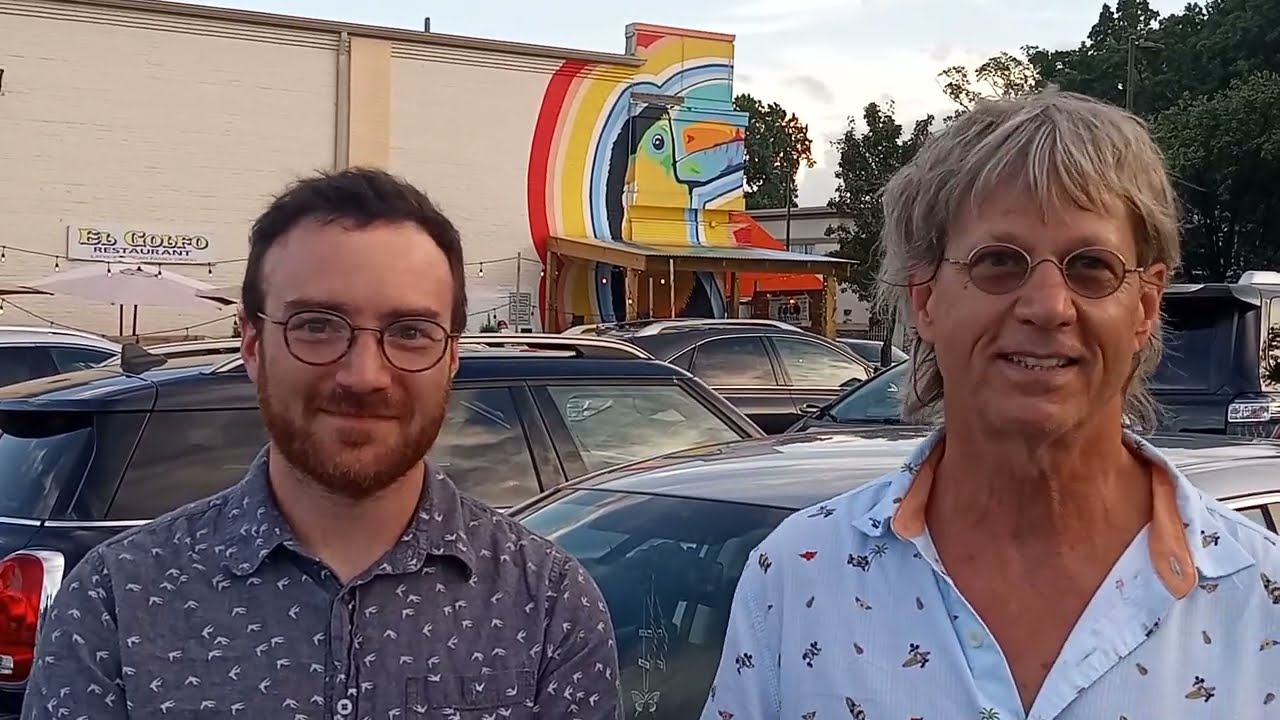 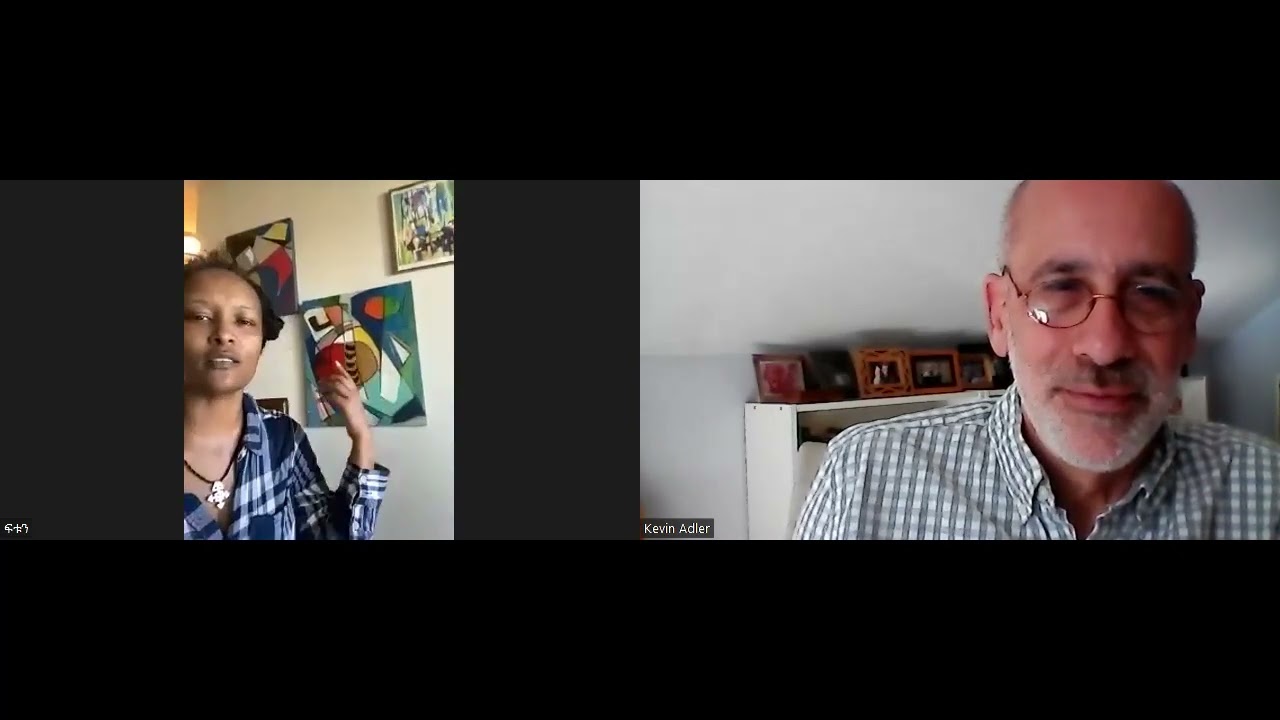 Meet one of the exhibiting artists at TPFF Fetun Getachaw 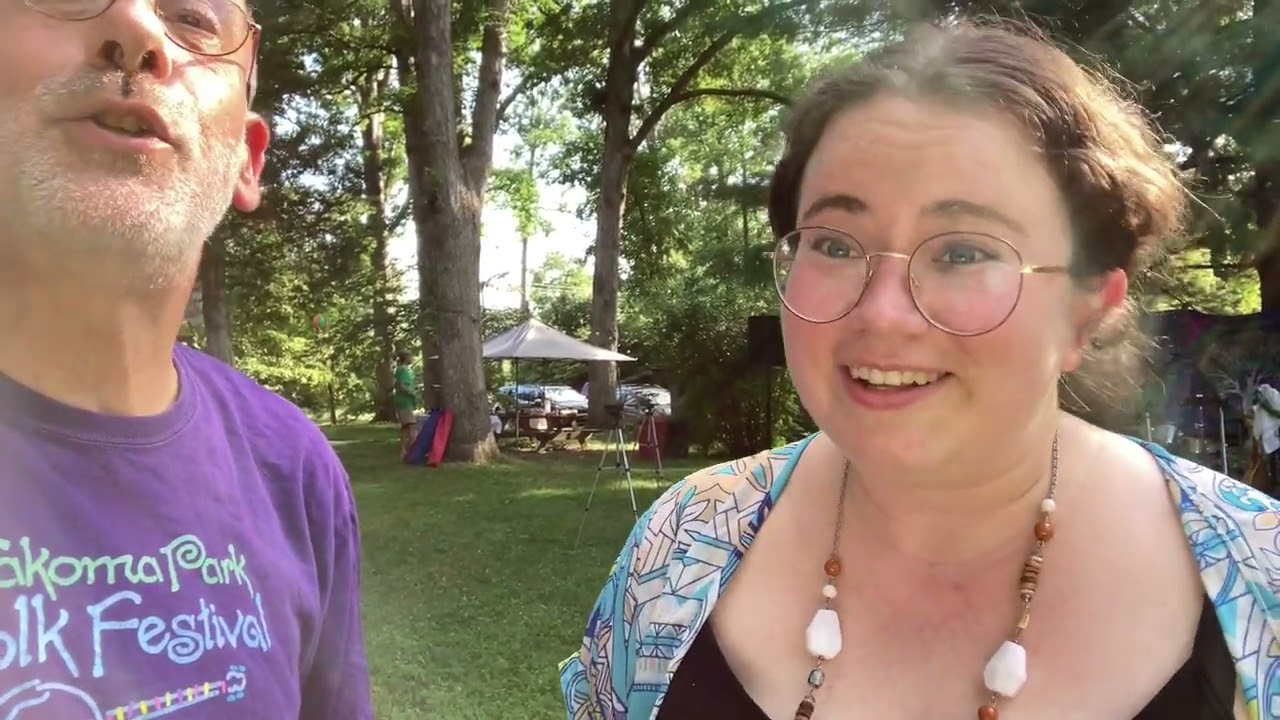 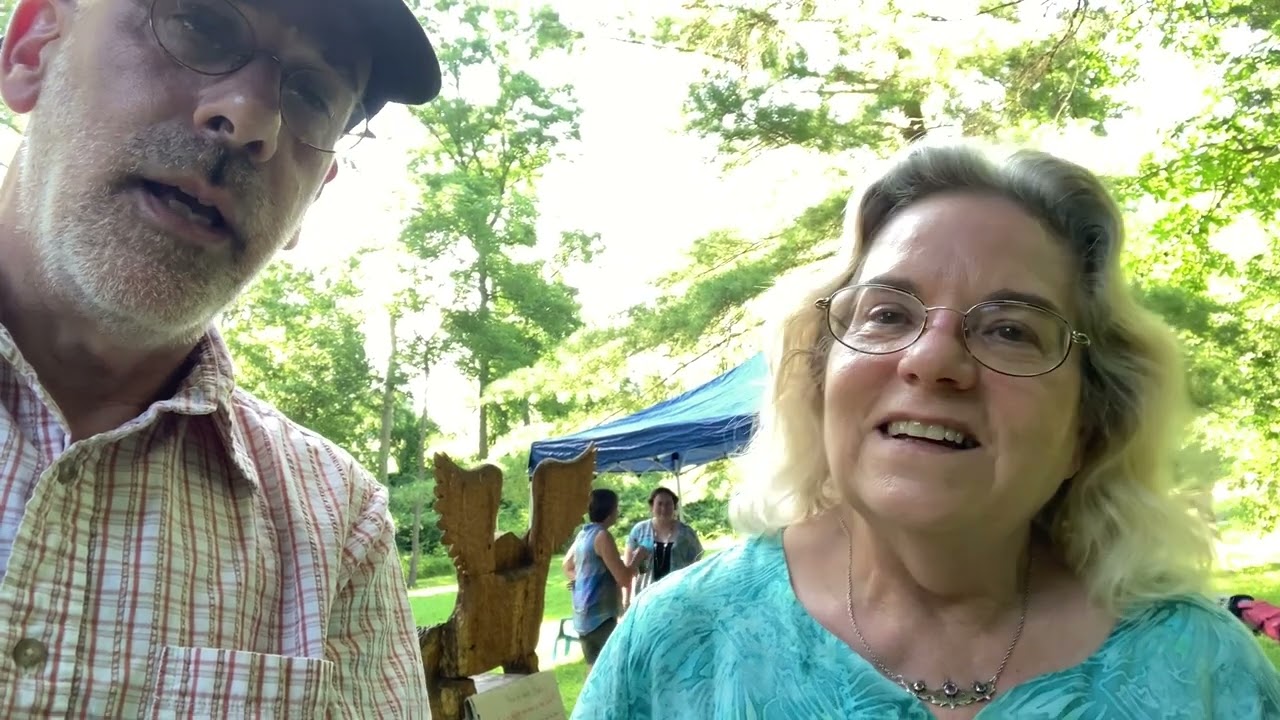 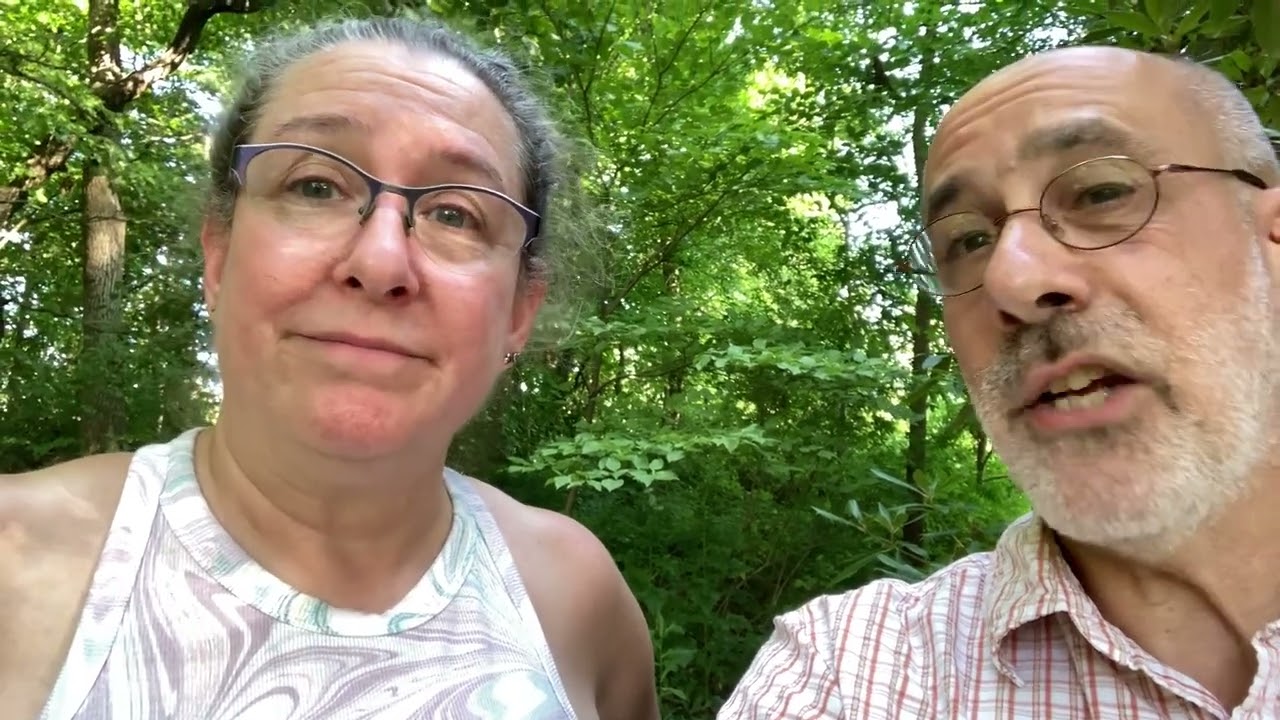 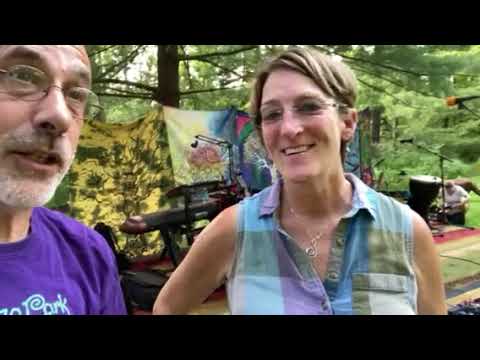